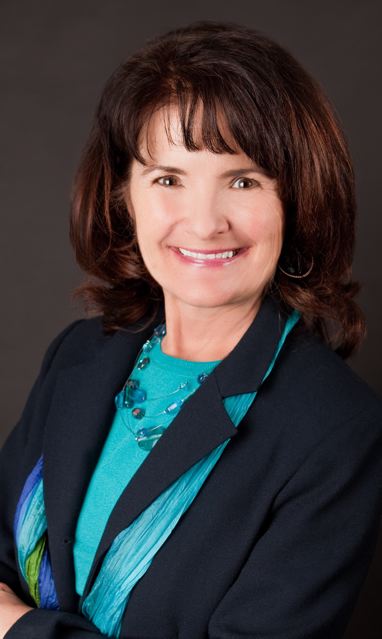 Following a 15 year career in nursing, Deborra began to explore the phenomena of ‘energy’ and its relationship to the human body. Achieving her reflexology certification two years later, Deborra discovered a compelling link between the soles of the feet and the soul of the person she was connecting with; thus her ‘Sole to Soul Holistics’ business was born in 1996. Through her Intuitive Reflexology sessions, Deborra was detecting that negative emotions were directly related to the illnesses and health issues she was treating with reflexology. Sensing something was still missing, the next piece she sought was revealed when she began her study and practice of Qi Gong. As a gifted international speaker, teacher and counsellor, Deborra has been transforming people’s lives with her Emotional Blueprint Program. Her practical, proven system for success has helped individuals and couples achieve the healthful and productive state of mind, body and spirit they deserve. Deborra is passionate about helping her clients become more energetic, positive, and productive in their work and home life. She is intuitive, insightful, and invested in the people she has helped to overcome the roadblocks to a better life. Deborra teaches The Psychology of Disease at The Institute of Holistic Nutrition’s Ottawa Campus.