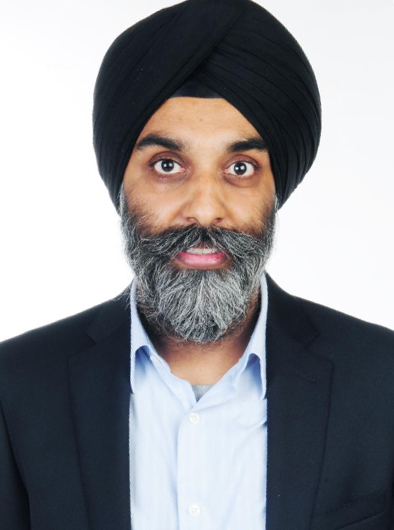 Baljinder has been an educator and consultant for the last ten years. Baljinder graduated from the University of Waterloo with a BSc in Hons Science and then continued on to the Canadian College of Naturopathic Medicine (CCNM) to complete the four-year program.
Instead of going into clinical practice, he chose to do consulting in various forms. Baljinder has been an educator and consultant for Bio Lonreco / Dr. Reckeweg for the last ten years. He has done a series of clinical webinars on homeopathic and neutraceutical protocols for practicing clinicians. He has educated Naturopaths and retailers on the various supplements available through Bio Lonreco.
He has been a faculty member at the CCNM (1997 to 2002). He has provided consulting services for several pharmaceutical companies. He has been consulting in the retail side for many years and has a vast knowledge of all the natural supplements on the market today. Baljinder has also gone on to do certificates in Cranial Sacral Therapy and Bowen Technique. Baljinder teaches Human Anatomy & Physiology at The Institute of Holistic Nutrition.