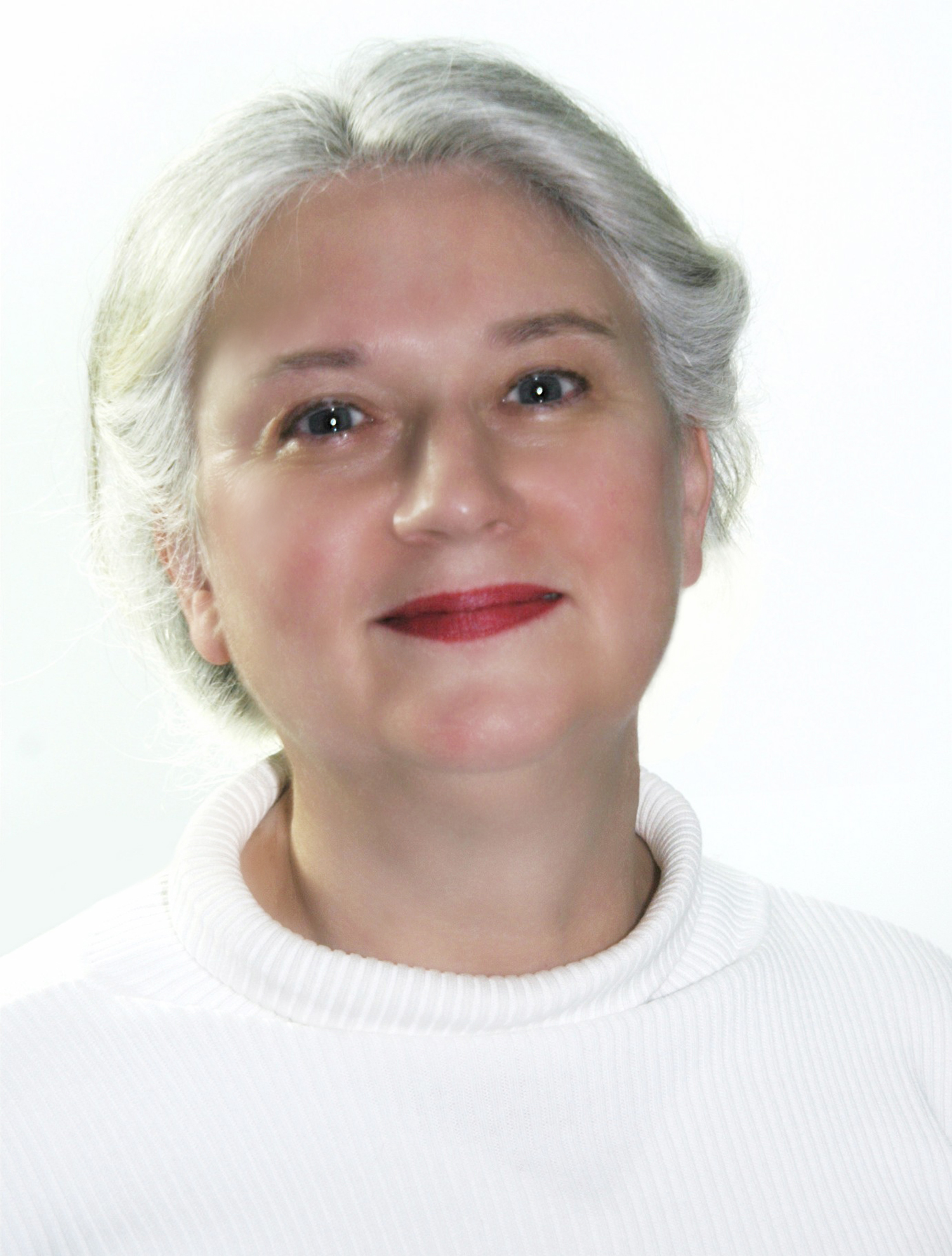 Jaisri is one of the first western women to become fully educated in Ayurveda, the world’s oldest holistic health science. She is also the creator of ‘Turiya Therapy’, a touch-healing science based in Ayurvedic acupressure and Sankhya philosophy. Trained mainly by Vaidya Vasant D. Lad, one of the foremost Ayurvedic physicians in the world today, in the complete art and science of Ayurvedic medicine, Vaidya Vasant. D. Lad provided the name “Turiya Therapy”, to describe her powerful still point healing science. She is considered to be at the top of her field and is a much sought-after speaker and teacher in Ayurveda and Turiya Therapy, especially in the US & Canada. Jaisri has been practicing and teaching natural therapies since 1983, when she became certified in Polarity Therapy. She translated the Polarity Therapy textbooks of Dr. Randolph Stone, D.O., N.D., D.C., into oral French in 1984-5. She founded the West coast Polarity School in 1986 and later the East-West Polarity School in 1992. In 1986, she met internationally recognized author, Robert E. Svoboda, B.A.M.S., who introduced her to the parent science of Polarity Therapy, Ayurvedic Medicine. In 1989, she met Vaidya Vasant D. Lad, M.A.Sc., master teacher of Ayurveda, who accepted her for an apprenticeship that lasted twelve years. Jaisri teaches Ayurveda: Mind/Body healing at The Institute of Holistic Nutrition Vancouver campus.