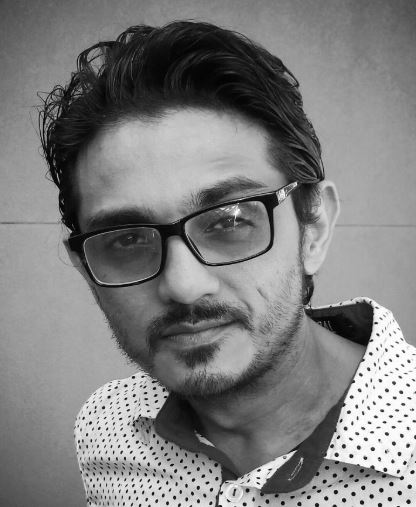 Khan Sikandar was born and raised in Tanzania, East Africa. He is African at heart, Indian by origin and Canadian by residency. His background in conventional medicine and his keen interest in alternative, complimentary and integrative therapies proved useful during his Clinical postings in Rural Tanzania, where pharmaceutics and lab diagnostic facilities were minimal, absent or unaffordable.
This experience set him on a quest to bridge the gap between the Science and the art of Medicine – or healing, to be more precise. His quest led him to India where he did his MD (A.M.) in Medicina Alternativa, and finally to IHN Vancouver, where he graduated as a Certified and Registered Orthomolecular Nutritional Practitioner.
Khan believes in “Evidence that demands a verdict.” If we understand how a system goes from order to disorder, from ease to dis-ease, then reversing it shouldn’t be like taking a shot in the dark. As Einstein said, “If you can’t explain it simply, then you probably do not understand it that well.”
Khan teaches Nutrition & Health: The Fundamentals and Preventative Health Care at The Institute of Holistic Nutrition’s Vancouver Campus.